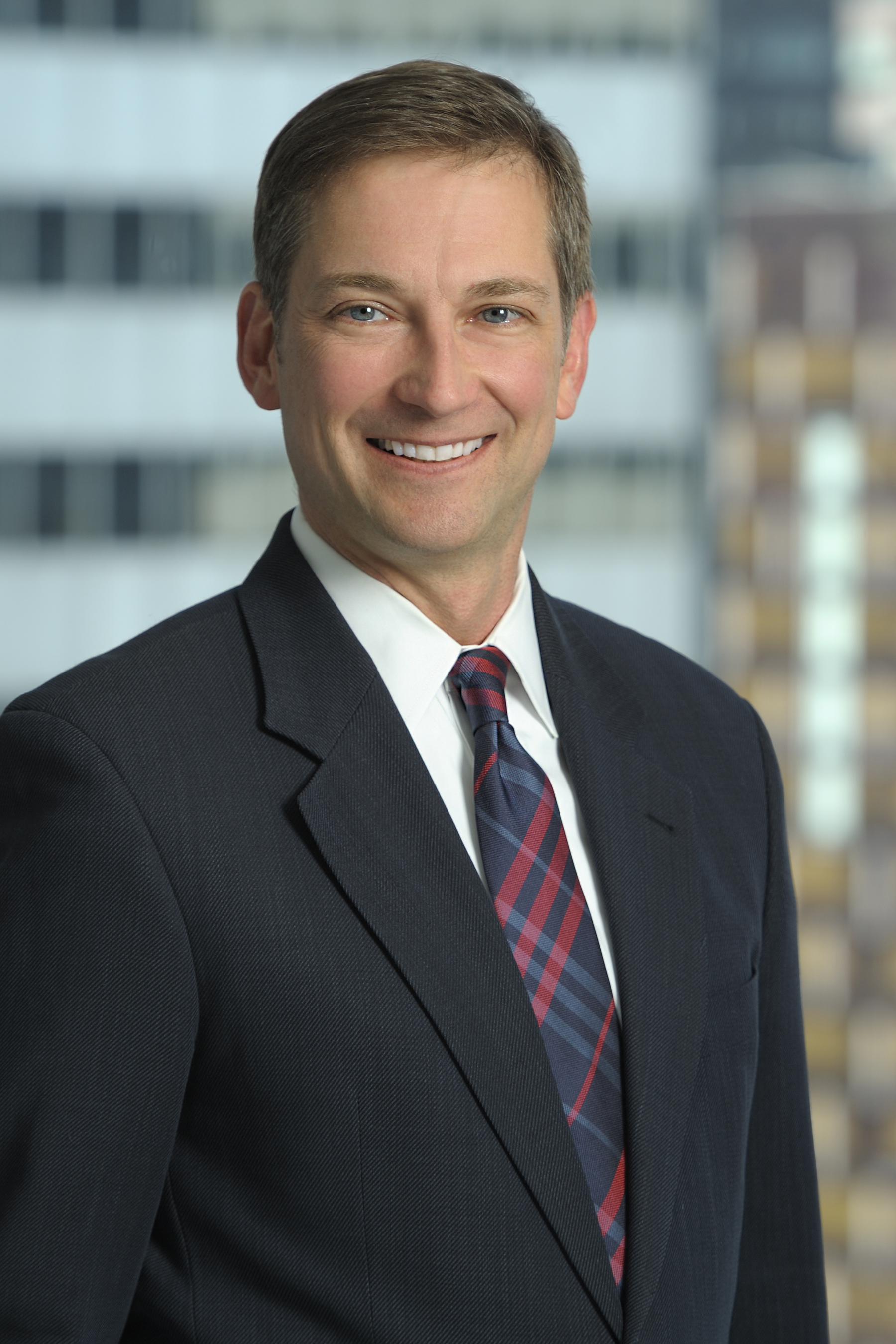 Mr. Moyle’s practice covers a broad range of industries and includes commercial litigation, arbitrations, regulatory investigations, securities class and derivative actions and employment issues. The flexibility of his practice allows Mr. Moyle to represent companies as well as individual officers, directors and employees in important matters whether large or small.

Mr. Moyle’s successful track record over more than twenty-five years has earned him repeated recognition as one of New York’s leading business lawyers. Chambers USA, for example, has described him as a “superb litigator” and “an excellent tactician.” Some of the nation’s most respected companies turn to him for a variety of matters that demand a sophisticated yet pragmatic approach. Mr. Moyle’s strategic advice has resulted in many early-stage victories, and has allowed clients to manage risk and control costs by positioning cases for highly favorable settlements. Mr. Moyle is also an experienced courtroom advocate, and in one case the winning jury verdict after a six-week trial was hailed by the National Law Journal as one of the “Top Defense Wins of the Year.”  He also has successfully litigated matters before administrative courts, including a recent win against the SEC’s Division of Enforcement in the first case ever brought under new Regulation A+.

Before starting his own firm, Mr. Moyle was a partner at Alston & Bird LLP and at Clifford Chance LLP, one of the world’s largest firms, where he was a two-term member of the firm’s global governing board.  Mr. Moyle has authored numerous articles on financial services litigation and is a member of the New York State Bar Association, the New York City Bar Association, and the Federal Bar Council. He is a director of Give Kids The World, a 79-acre nonprofit resort in Central Florida that creates magical memories for children with life threatening illnesses and their families.